NEARLY 400 rowing boats from 32 clubs will be making a splash on the River Wye this weekend, as Monmouth Regatta returns for the first time in three years, reports NICK HARTLAND.

The two-day event will be the first open inland regatta in Wales since Llandaff in July, 2019.

And with lockdown now receding into the rear-view mirror, rowers can’t wait to go head-to-head again.

The Blue Riband 8s on Saturday have both attracted five entries, with Swansea and Bath universities up against Llandaff and Dart Totnes racing for the Phil Mathew Claret Jug for the men’s event, and Bath, City of Oxford, City of Bristol and Bristol Ariel tussling for the Alec Woods Ladies Plate in the women’s event.

Other clubs heading to the Wye include Cardiff University, regular Thames visitors Staines and Abingdon, Minerva Bath, AB Severn from Tewkesbury, Exeter, Evesham and Warwick, while GB junior talent centre Hartpury will also be launching out.

While some of the local top juniors are racing at the National Schools’ Regatta on the London Olympic lake over the weekend, Monmouth Comprehensive boats will be out in force alongside lots of younger talent from Monmouth School for Boys and Monmouth School for Girls.

Entry is free and there will be a fully stocked bar, catering, ice creams and stalls riverside. 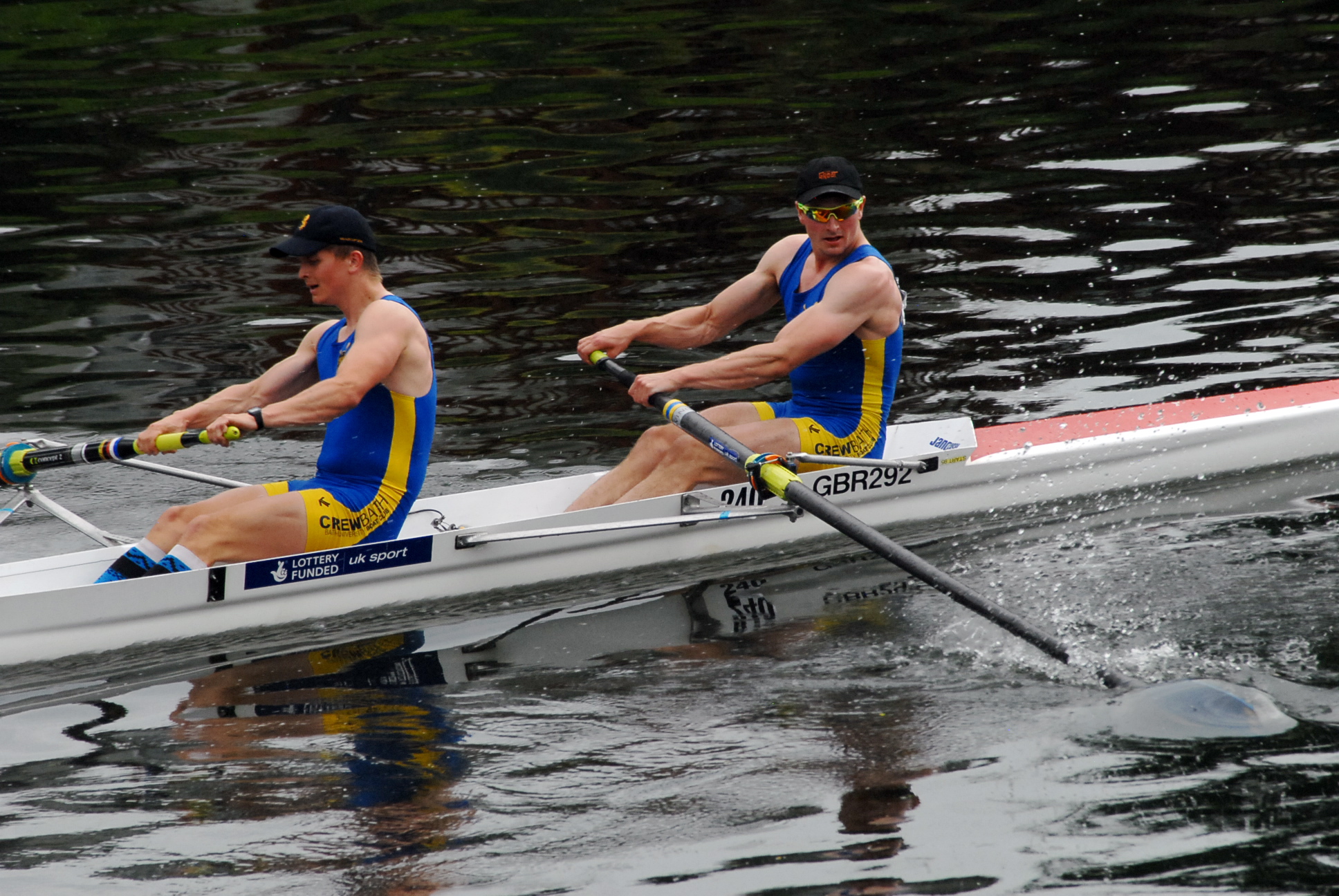 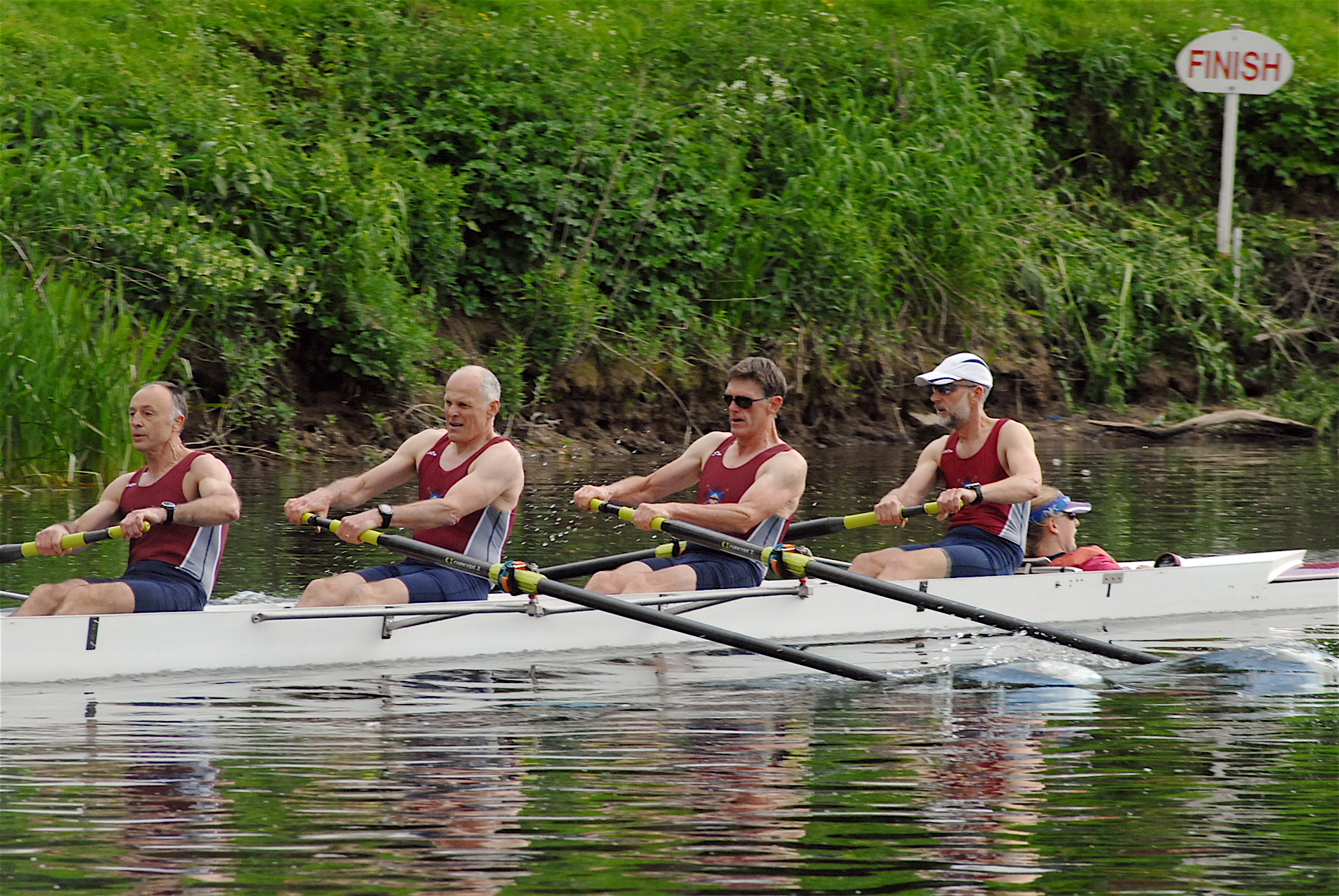 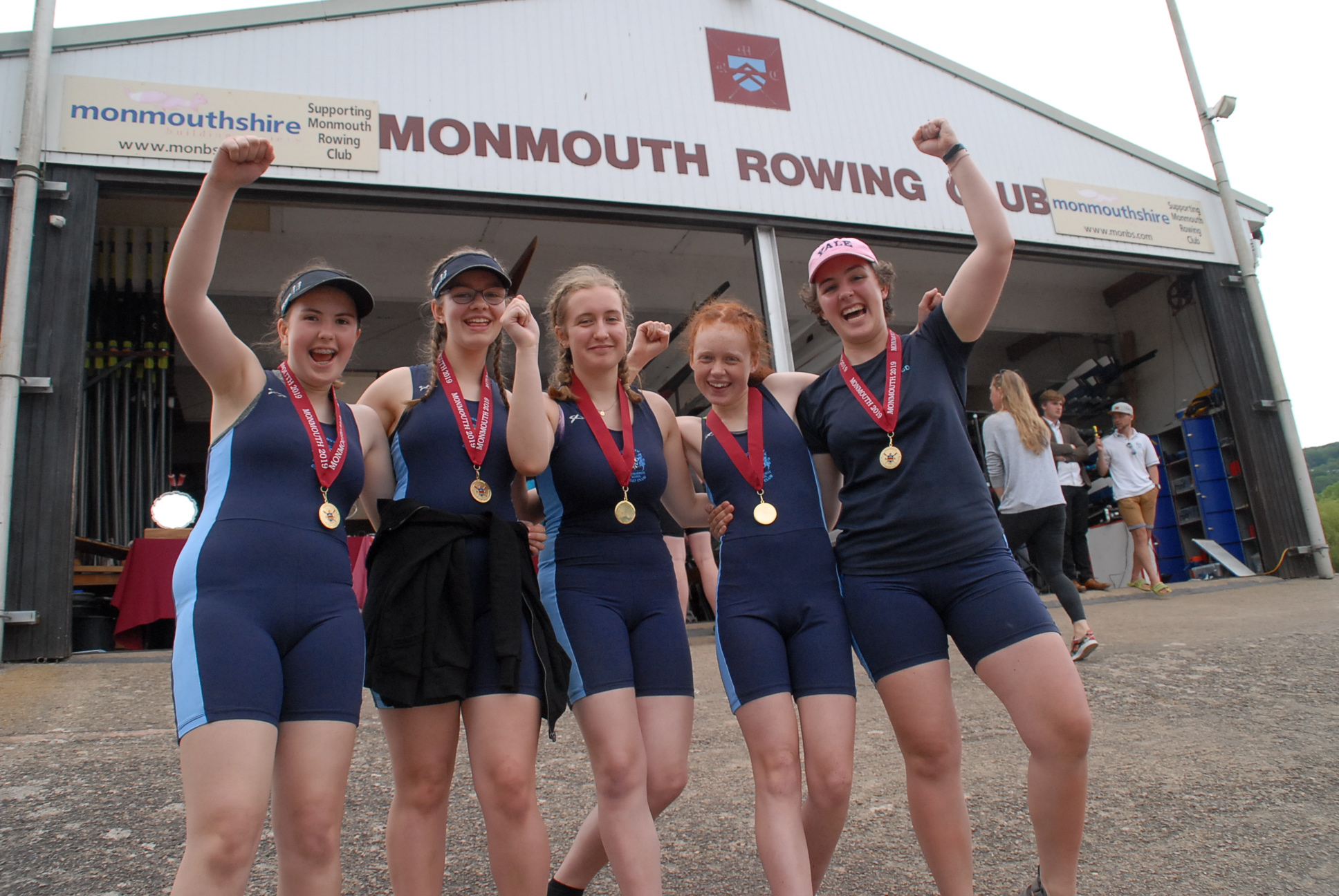 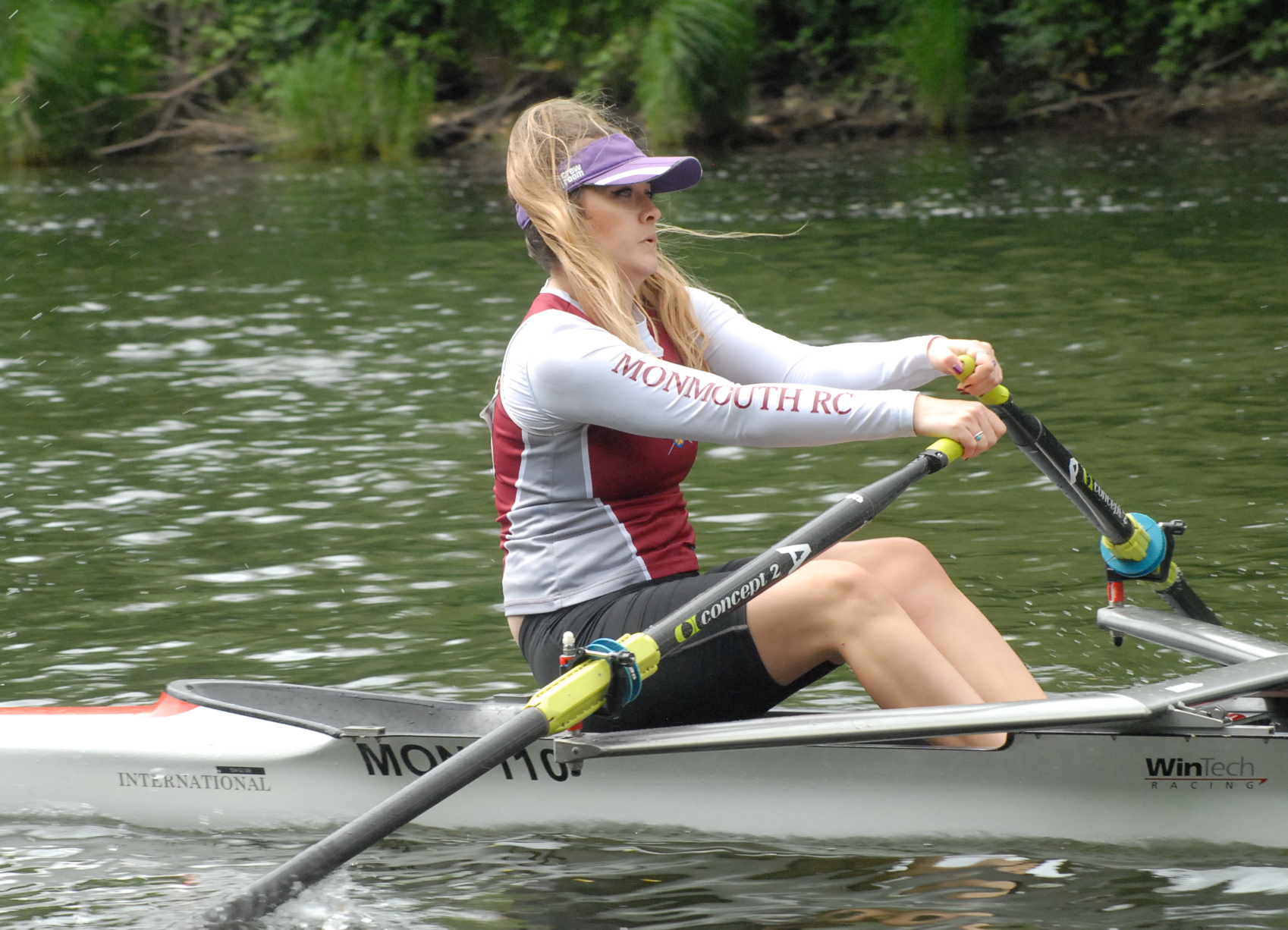