IWAN Hadfield stroked his California Berkeley US IRA champion 8 into the final of the Ladies Plate in a tight all-American battle with Dartmouth, reports NICK HARTLAND.

The Old Monmothian, who learnt to row at Cardiff & Vale Schools, was joined in the medal race-offs by GB Olympic 8s medallist Ollie Wynne-Griffith, who overhauled fellow Wales rower Josh Bugajski in their Silver Goblets match-up.

Former Goldie rower Tom Strudwick will also go for glory in the Thames Cup with defending champions Thames RC after beating Leander in another epic clash.

GB world U23 medallist Hadfield and his crew had a canvas on Dartmouth at the 1/4-Mile and 1/2L at the Barrier.

At the half-way Fawley mark it was 2/3L, but their US rivals refused to be dropped by the US college champions and threw the kitchen sink at the Golden Bears along the enclosures as the rain poured down, with Cal hanging on to win by just a third of a length in 6mins 08secs.

Leander came through the other semi-final, beating Yale by 2L with no time taken, although their Fawley times were identical at 2.57.

Cardiff University and Welsh Rowing graduate Bugajski and Harry Glenister stormed off the blocks in the Goblets to lead World Cup I winners Wynne-Griffith and Tom George by 1/4L at the 1/4-Mile.

Bugajski and partner still had a couple of feet at the Barrier where they were rating 37, but the smooth, long and loose rhythm of the Light Blue duo proved irresistible as Wynne-Griffith and George moved through to lead by 3/4L at Fawley.

At the Mile Post the lead was 3L, but Bugajski and Glenister kept pushing, reducing the margin to 1 3/4L at the finish reached in 7.15.

Wynne-Griffith and George’s reward is a mouthwatering final with Kiwi Olympic gold medallists Mackintosh and MacDonald, who beat Oxford Blues Cook and Corrigan by 2L in 7.12.

Strudwick’s Thames Cup 8 had a canvas at the Barrier and 1L at Fawley on Leander, but the Pink Palace had an overlap by the 3/4-Mile and it was full on to the line as the home crew lifted to 42, with Thames hanging on to take it by 2/3L in 6.19.

The Wales junior cap’s boat are racing in Lucerne in World Cup III next weekend, but before that they’ll be looking to lift the Stewards Cup by beating Australia’s quartet.

Rhiannon Morgan’s UL Island Cup 8 had a storming start against US outfit Yale, squeezing out to a 3/4L lead at the 1/4-Mile.

But Yale’s power slowly reduced the deficit and the boats were level at Fawley and the Americans led by a canvas at the 3/4-Mile.

UL weren’t about to fade away though and stayed in the race right to the last stroke before bowing out by 1/2L.

Having rowed through the Australian women’s four in the last few strokes on Friday and then fought bravely against the US national 8 at the end of the day, it was probably a race too far for Issy Powell and her Town Cup Leander crew against the Danish national boat, as they lost out by 3 3/4L in 8.08.

Hetty Palmer and Lydia Cronin’s Vesta Wargrave Cup club 8 gave Leander a good tussle in their semi, but the Henley crew ultimately came away with a 2 1/4L win in 7.48. 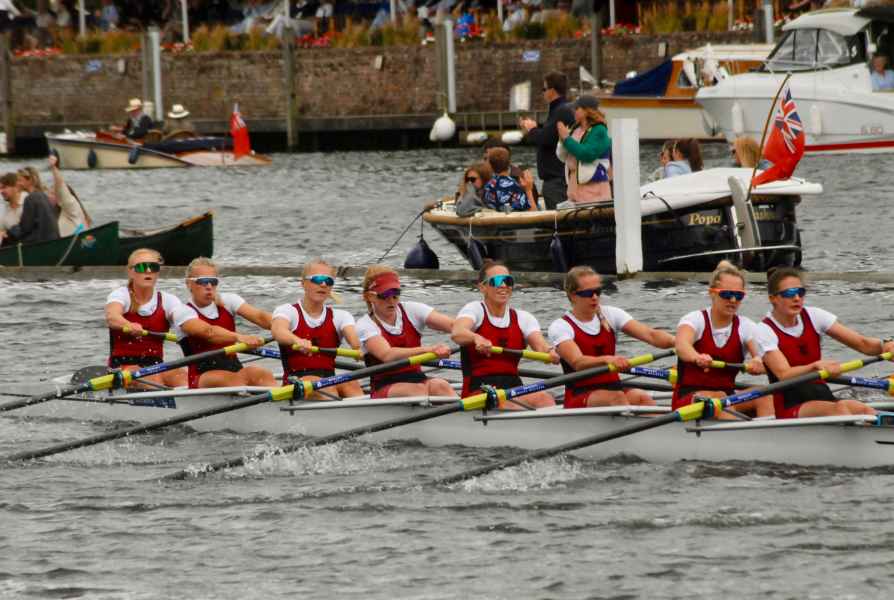 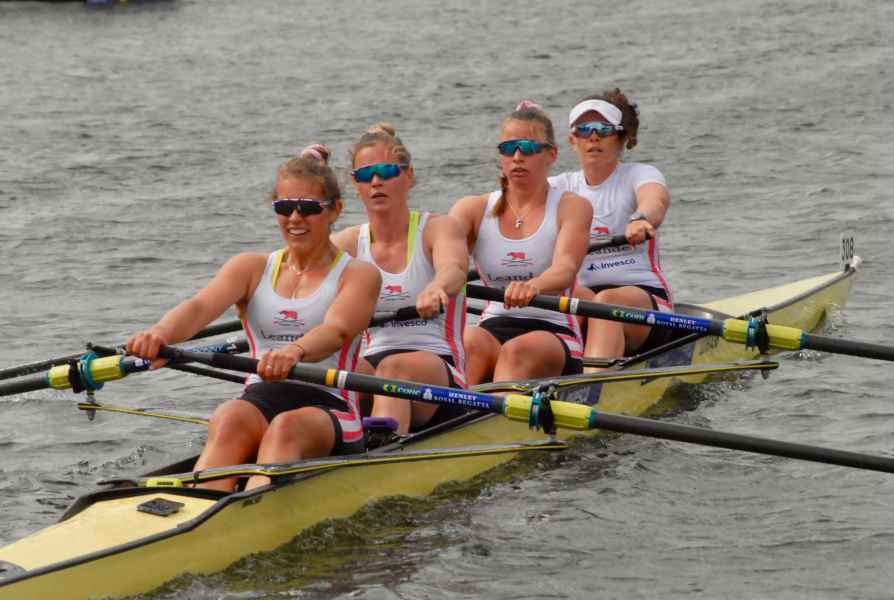 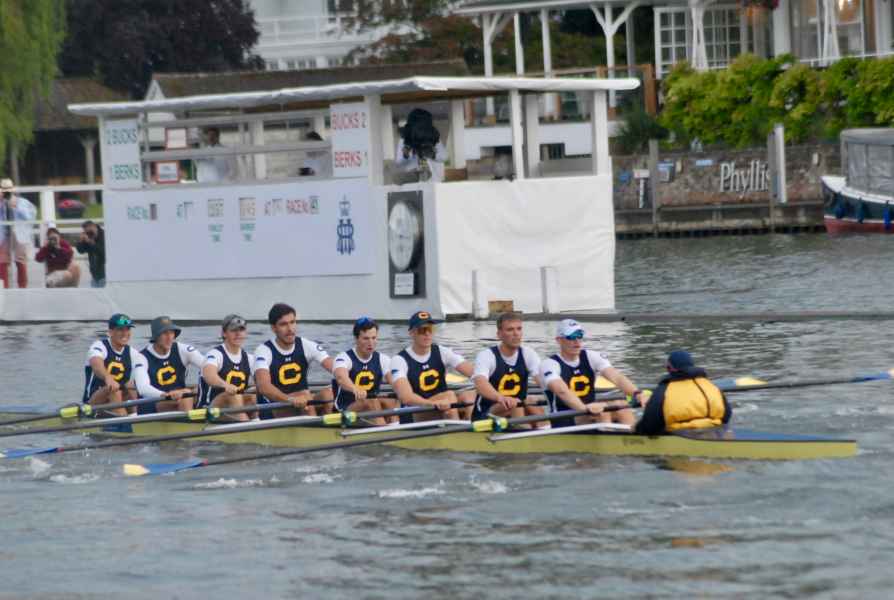 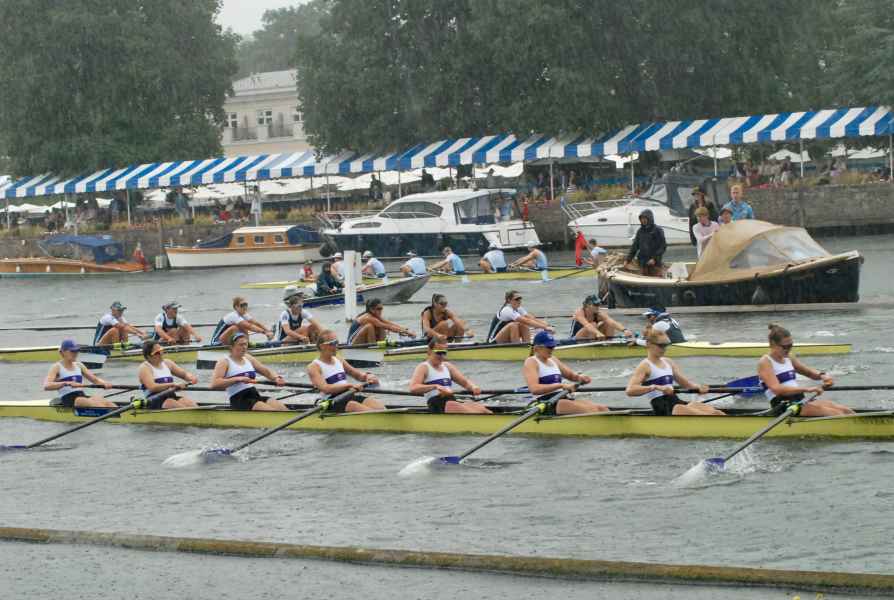 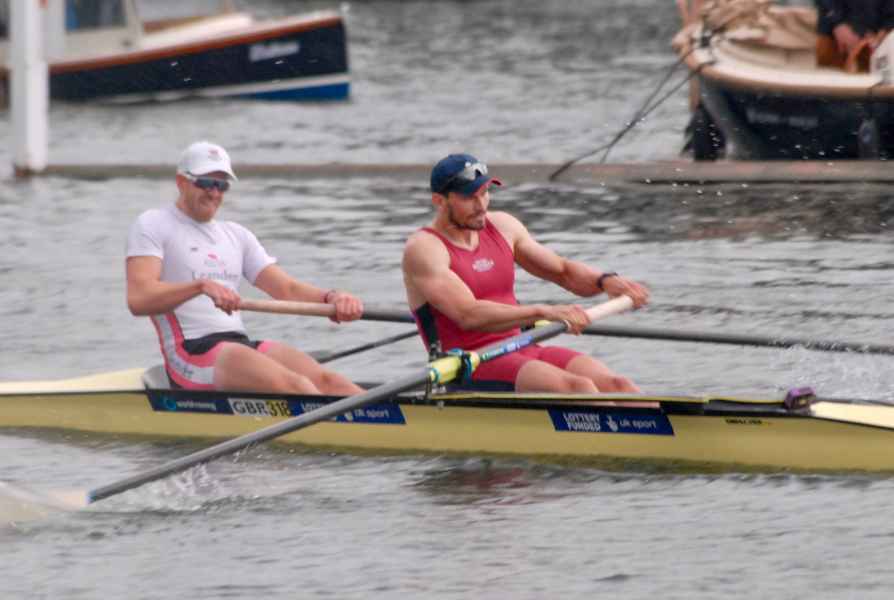 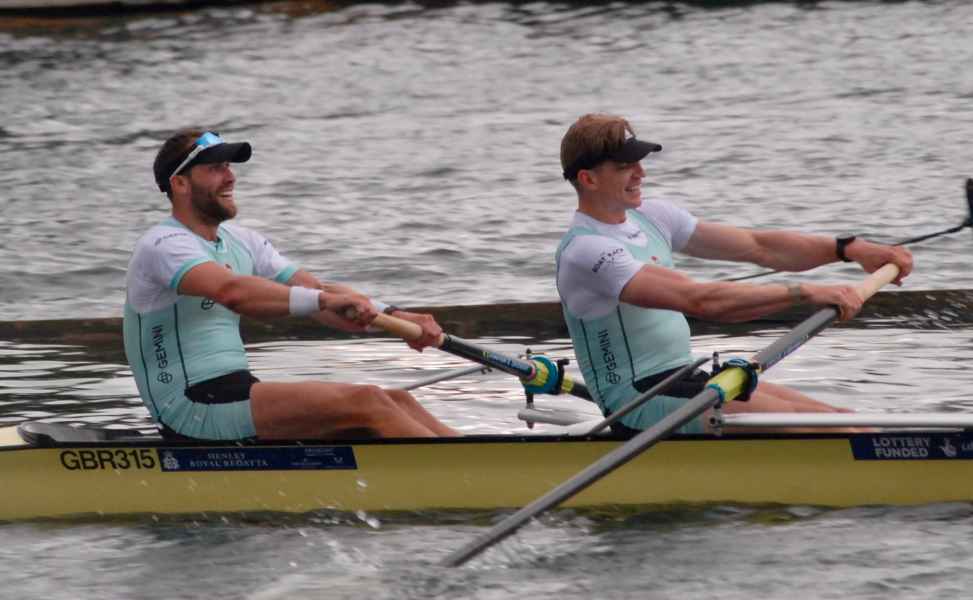