With the likes of Olympic gold medallist Martin Cross declaring the Dark Blues perhaps the best crew ever to win the 193-year-old race, Tottem put his boat in pole position swinging into the long Surrey bend to come home to win in choppy conditions by 2 1/4 lengths.

Cambridge were no slouches, though, including Olympic 8s medallists Oli Wynne-Griffiths and Tom George, plus Swiss Rio gold medallist Simon Scheurch, and winning the toss and selecting the Middlesex station, backed themselves for a fast start.

But watched by a quarter of a million people along the 4 1/4-mile course, the Dark Blues got out quickest and negated Cambridge’s early bend.

With a lead of 1/2L at the Mile Post, Tottem then shut the door, forcing Cambridge wide hitting the start of Oxford’s Surrey bend, the lead suddenly expanding to 1 1/2L by Hammersmith Bridge.

And although Cambridge kept Oxford at full power all the way to the line, reached in a fast 16 minutes 47 seconds, the Dark Blues were never troubled over the remaining 2.5 miles. 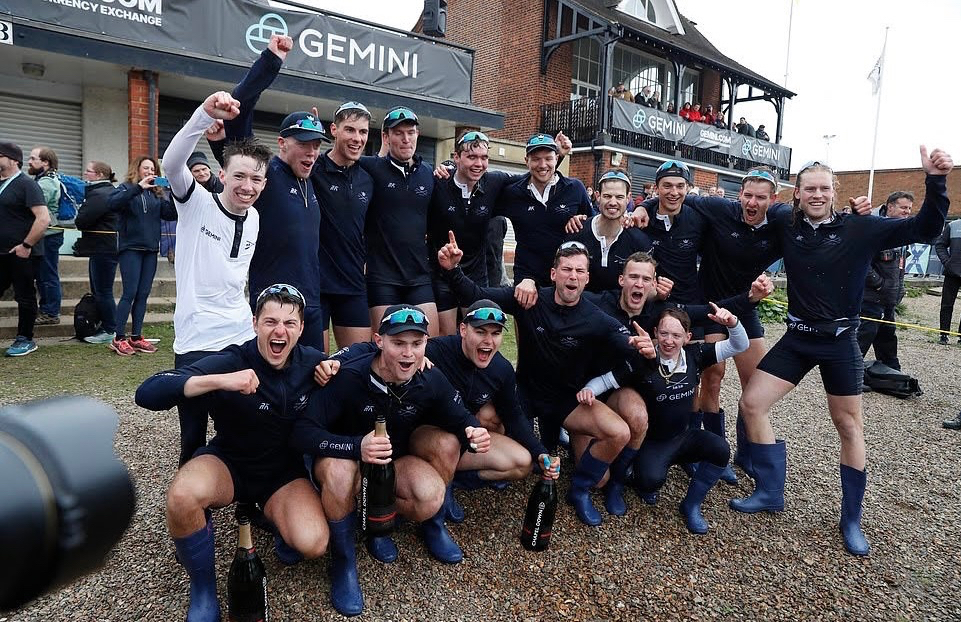 Asked what victory meant to him, Devauden’s Tottem said: “Just everything we’ve talked about, everything we’ve worked towards for so long, it’s been six/seven months with this team, a lot of experienced guys, guys that go back a long way.

“You know this has been a dream for so many of us. For me, four years or more, I’ve been watching the Boat Race for 10 or more. Just to put it out there today and put in the kind of performance we have put so much into, that just means a lot and with these guys, that’s the most I can ask.”

An estimated global audience of 400 million tuned into the event, and asked if it was one of the best Boat Race performances ever, Jack added: “All we know about Cambridge is they’ve got huge talent, they’ve had a really strong programme for a number of years and we’ve been watching them race, and they’ve raced so well and they did again today.

“We had to make some bold calls in there and to put ourselves on the front foot, and complete respect to those guys and a great race.”

Tottem called two unplanned pushes that paid off during the race, and strokeman Tobias Schroeder, celebrating after two previous losses, said: “The plan was always to go out hard and win the race from the start. I had nothing left eight minutes in, so the people behind me pulled me along.

“If you can put in a max two-minute effort, break them, then you just pray that they fall off faster than you do, which is kind of what happened there. We were slowing down [towards the end] because we went off so hard.”

“I’ve lost a lot of times,” he added. “There’ve been years where it feels like winning this race was my whole life.

“This year, I changed that up a bit, and tried to see the bigger picture. It’s just a boat race and Monday’s going to come, whether you win or lose. But it means a lot.”

It was Oxford’s 81st win, although Cambridge still hold the lead with 85, and one dead-heat.

Victory means that European junior team medallist Jack - a former Monmouth School for Boys captain of boats and deputy head boy - becomes the third Old Monmothian to cox the Dark Blues to victory after Colin Moynihan in 1977 and Laurence Harvey in 2014.

Last summer he returned to the Wye to steer the first Old Monmothian eight to qualify for Henley Royal Regatta.

And school headmaster Simon Dorman, said: "I am so pleased for Jack; his success in the Boat Race was richly deserved.

“Jack is a tremendous role model for our boys and his triumph with Oxford is a great testament to the rowing coaching he had while at Monmouth."

Master in charge of rowing John Griffiths added: “This was huge achievement for Jack and we are all very proud of him.

“He joins an exclusive list of people who have coxed their crews to victory in the Boat Race. We can’t wait to celebrate Jack’s achievement in person when he visits us next on the banks of the River Wye.”

You can watch the whole Boat Race coverage on BBC iPlayer. 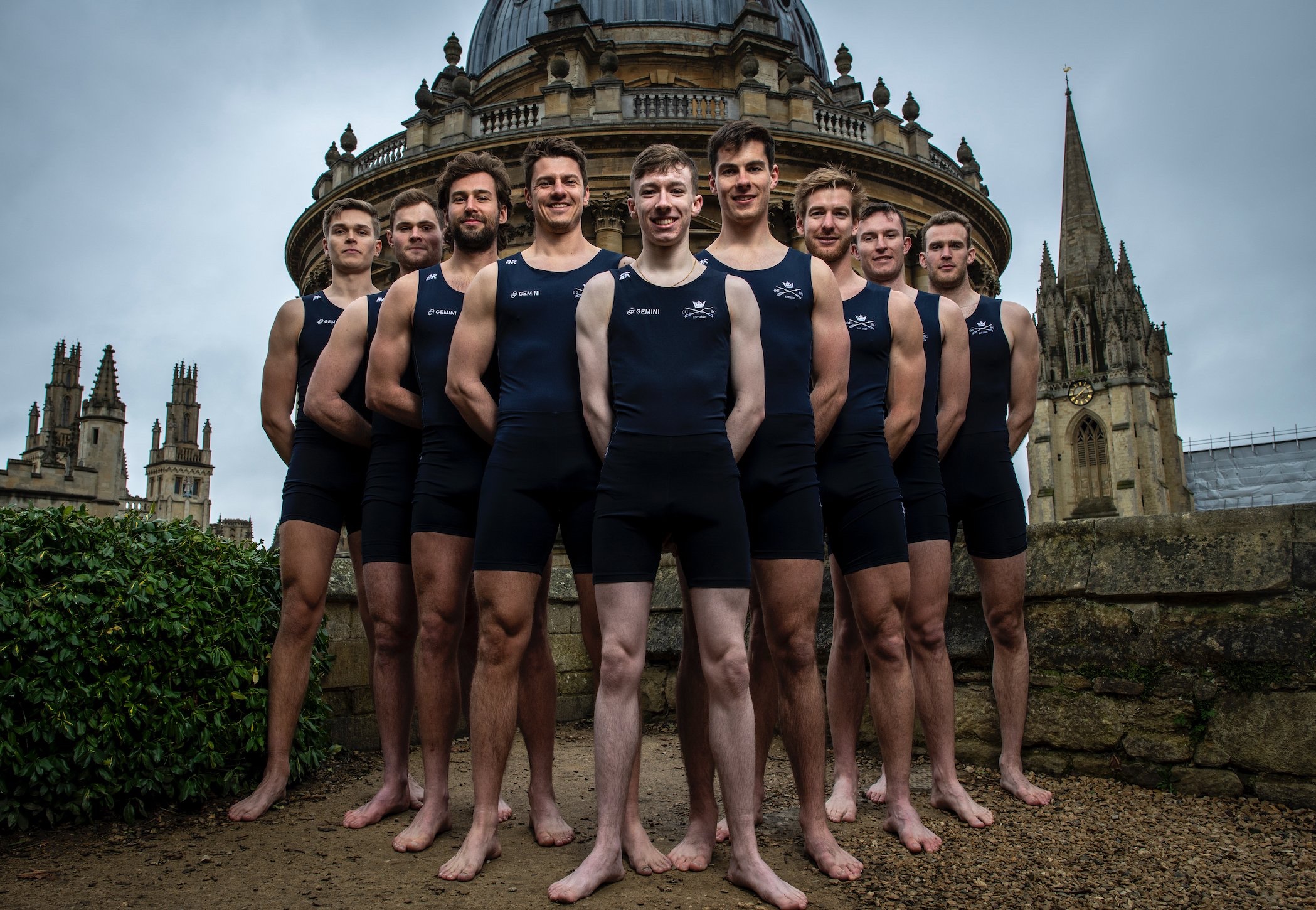