Trio surge back to make it through at Henley

Welsh Rowing-backed Aidan Thompson and his doubles partner got their bows in front at the start of the enclosures, while Innes Jackson and his Hereford Cathedral boys’ Fawley Cup quad mounted a grandstand comeback to win through.

Monmouth’s Steve Griffiths and his Upper Thames Wyfold Cup four also found themselves feet down at the Barrier before hitting the front against Irish seeds Shandon.

They were among six rowers to make progress on Henley Wednesday, with more already through from Wednesday and others joining the fray today.

Racing into a stiff breeze, Swansea University graduate Thompson and his Queen’s Belfast partner Nathan Hull were a full length and a half down at the Barrier to Washington US varsity doubles champions Rosts and Krol, and were still 1 1/4L down at the half-way Fawley mark.

The lead was still 1L at the 3/4-Mile mark but suddenly their pressure told as they pushed through to lead by a canvas at the Mile mark before racing away to a 1 1/2L verdict in 7mins 16secs, with GB sculler Matt Heywood and his partner awaiting in the next round.

Jackson’s Hereford Cathedral boat were a canvas down at the Barrier to Californians Los Gatos and 1/2L back at Fawley and Remenham.

But they forged level at the Mile Post and hitting the enclosures stormed clear to win by 2L in 7.09, their reward a Friday clash with Scots St Andrews.

Carwyn Davies and his Kingston RC Fawley quad also won a humdinger with George Watson’s, holding off the Scots by 1/3L in 7.07, with Windsor Boys’ School up next.

Wales HCI and Henley Thames Cup winner Griffiths and his UT boat were just two feet down at the Barrier before inching through to lead Shandon by 1/2L at Fawley.

The Irish were still overlapping at the Mile Post, but UT’s grandstand finish opened the margin to 1 2/3L on the line in 7.06 to set up a Friday semi-final with Norwegian seeds Oslo, 3ft winners over Marlow in their qualifier.

In the other side of the draw, Monmouth Comprehensive and Monmouth Rc alumni Louis Paterson stroked Brookes old boys Taurus to a 1 1/4L win over fellow seeds Molesey in the same time, having stretched out to a 2 1/2L margin by Fawley.

They race Thames in the semis who were four seconds quicker beating Nottingham Rc by 2L earlier in the day before the headwind picked up.

Llandaff RC’s Rhiannon Morgan and her University of London A 8 had too much firepower for Durham in their Island Cup women’s college 8s clash, leading by 2L at Fawley and holding the margin to the line at three pips lower to win in 7.28.

Their reward is a last-eight clash with Dutch seeds Aegir, while her former Llandaff doubles partner Angharad Broughton also made it through with her Washington University 8 by putting out fellow Dutch seeds Triton by 1 3/4L in 7.07, with fellow Americans Yale up next.

In the same event Monmouth School for Girls alumni Darcy Birkett steered her UL B 8 to a 1/2L win over Tideway rivals Imperial on day two, before bowing out yesterday to selected Dutch outfit Nereus by 1 1/3L in 7.26.

Former Goldie rower Tom Strudwick and the Thames RC A Thames Cup 8 powered to a regulation 2 3/4L win over Tyne Rc in 6.38 to make the last eight.

And they next race Sydney RC Australia, who put out the Royal Chester crew containing Welsh caps Pete Dean and cox Sarah Armstrong by 2 1/2L in 6.45.

Trio surge back to make it through at Henley - Welsh Rowing 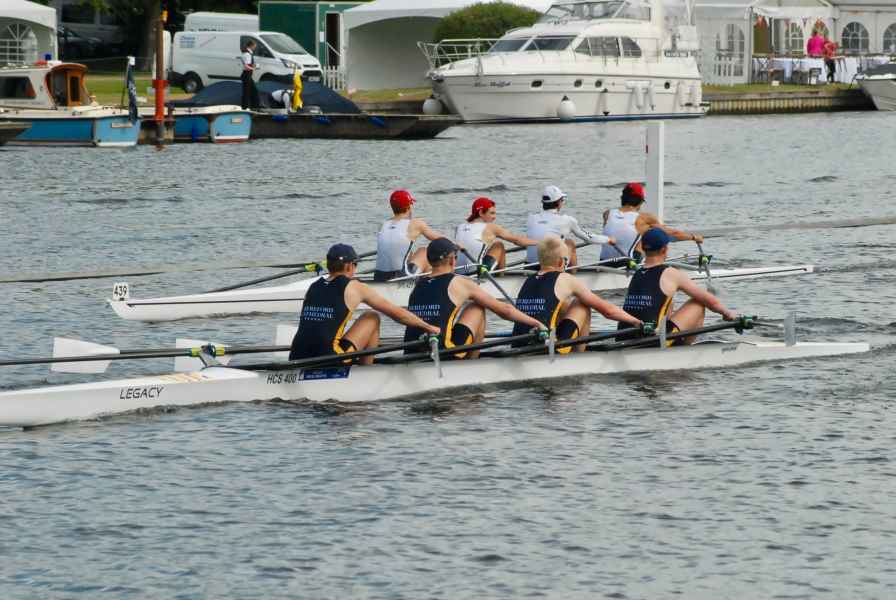 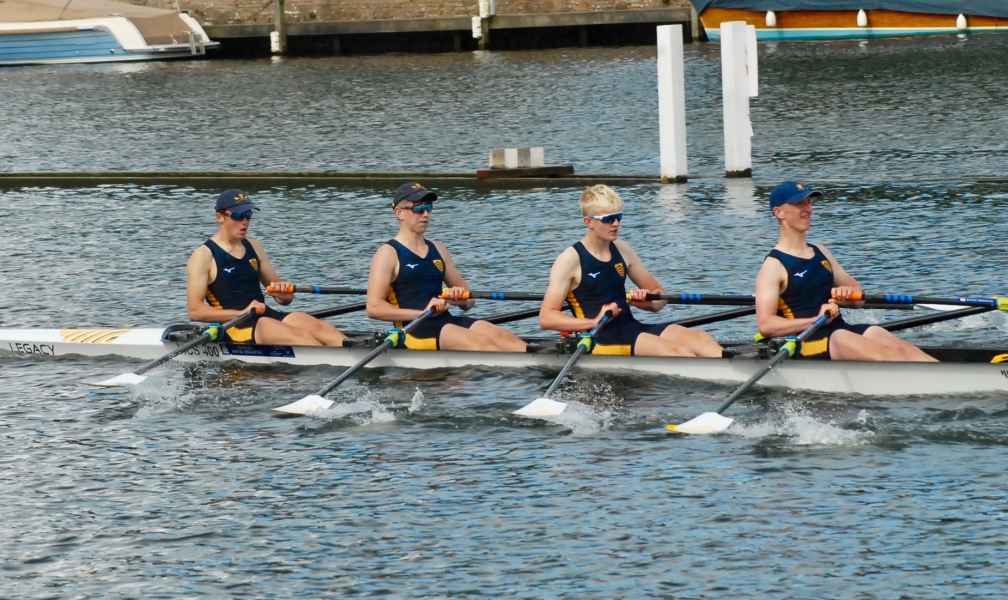 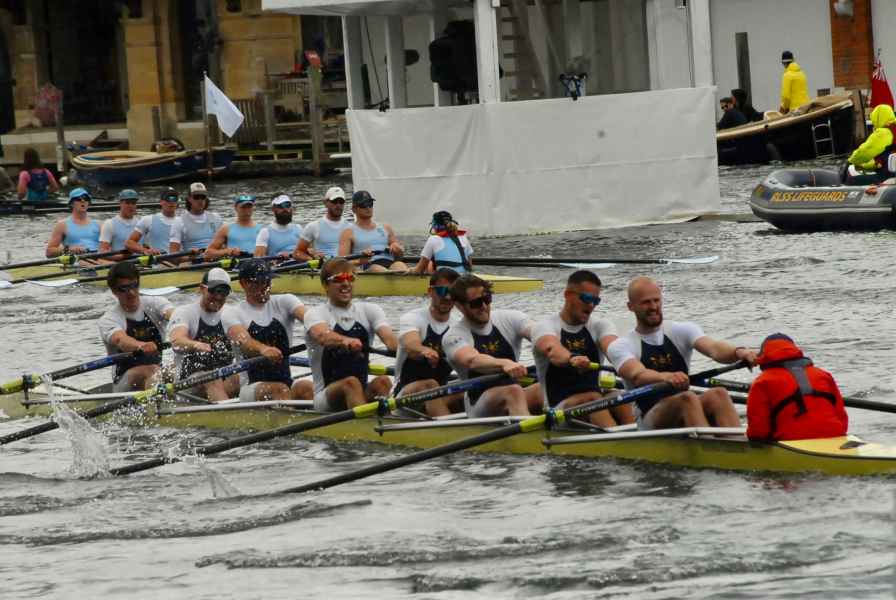