Trio surge back to make it through at Henley

Welsh Rowing-backed Aidan Thompson and his doubles partner got their bows in front at the start of the enclosures, while Innes Jackson and his Hereford Cathedral boys’ Fawley Cup quad mounted a grandstand comeback to win through.

Monmouth’s Steve Griffiths and his Upper Thames Wyfold Cup four also found themselves feet down at the Barrier before hitting the front against Irish seeds Shandon. 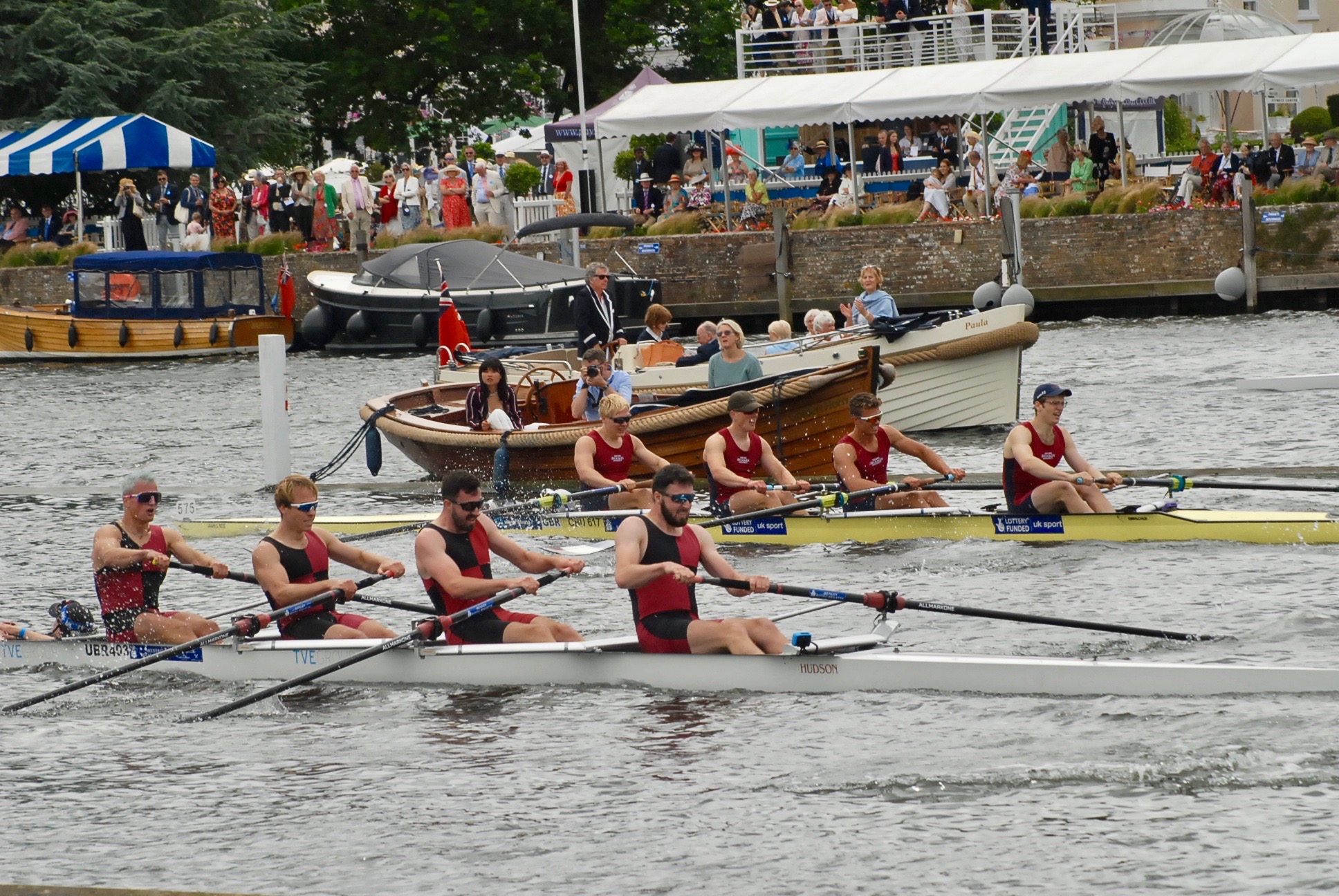 THERE was joy, heartbreak and drama on Henley Royal Regatta Wednesday as a flotilla of Welsh rowers launched out on the historic 2112m upstream Thames course. 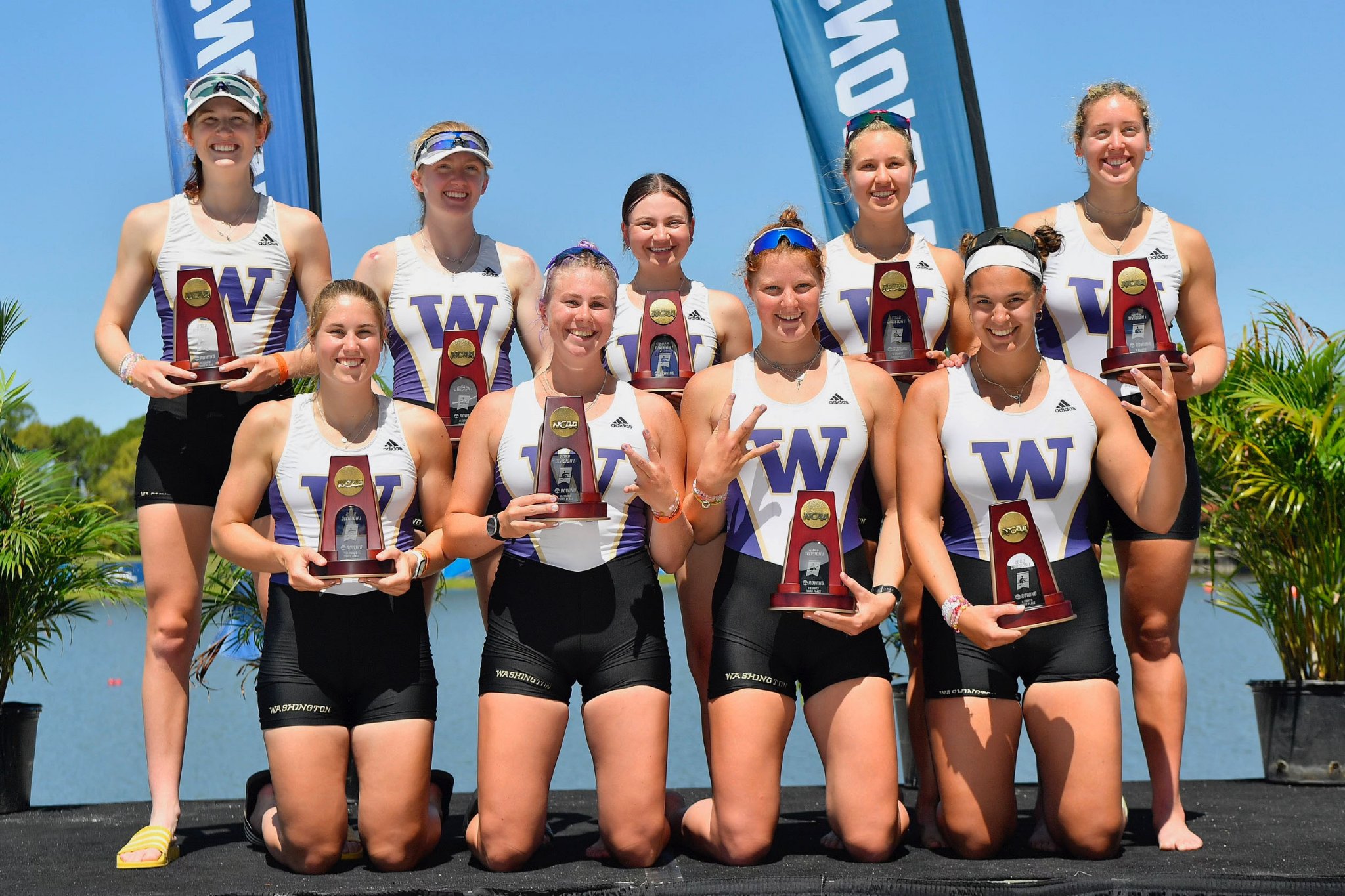 FOUR Welsh rowers have been making waves across the Atlantic on the US varsity and college circuit. 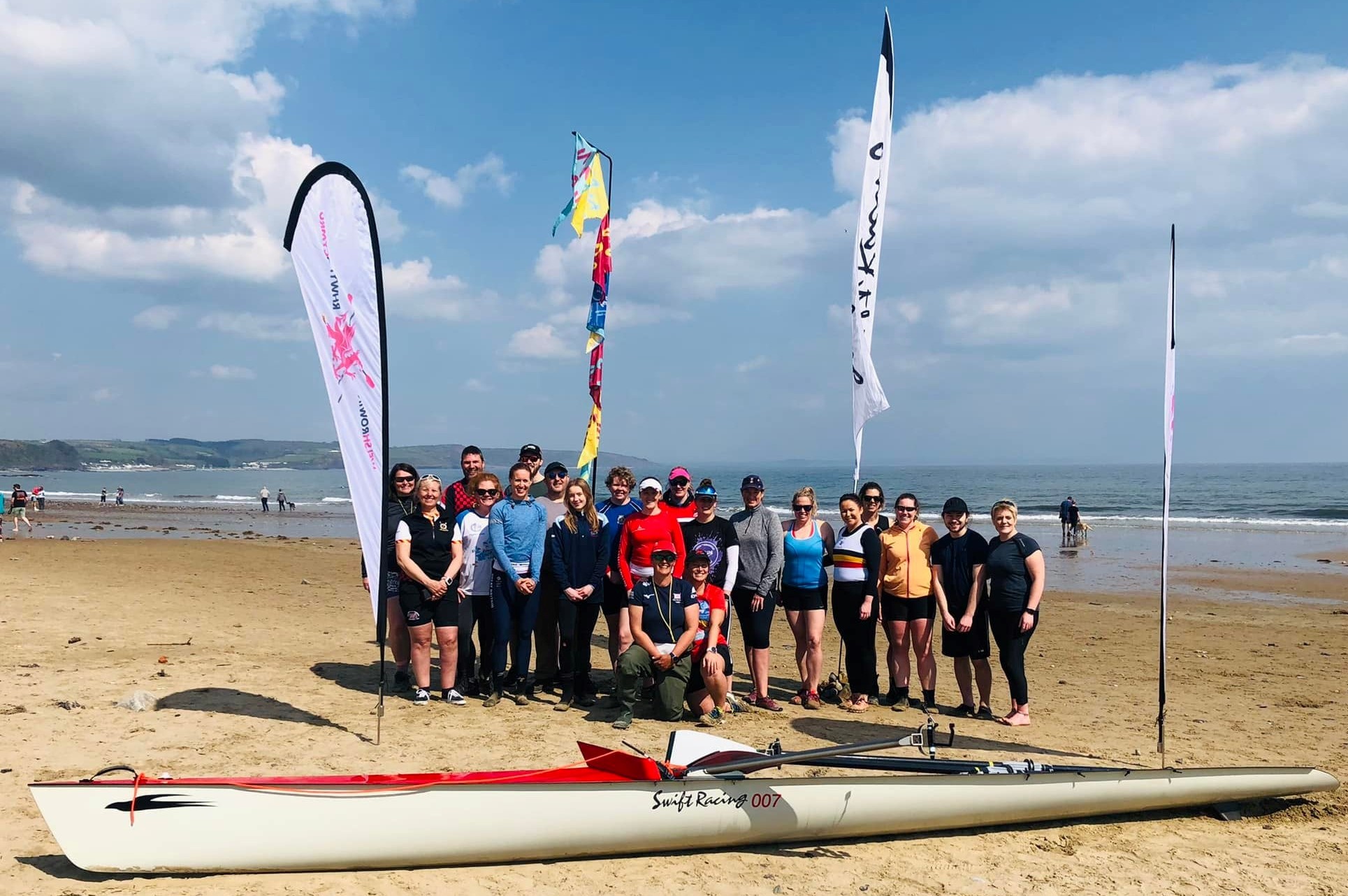 SEA and flat water rowers will be launching out to ride the waves at the British Rowing Offshore and Beach Sprint Championships in Saundersfoot this weekend - just over 100 days ahead of the World Coastals at the Welsh seaside village.

The British offshores take place on Friday to Saturday (June 24-25) and the sprints on Sunday (June 26). 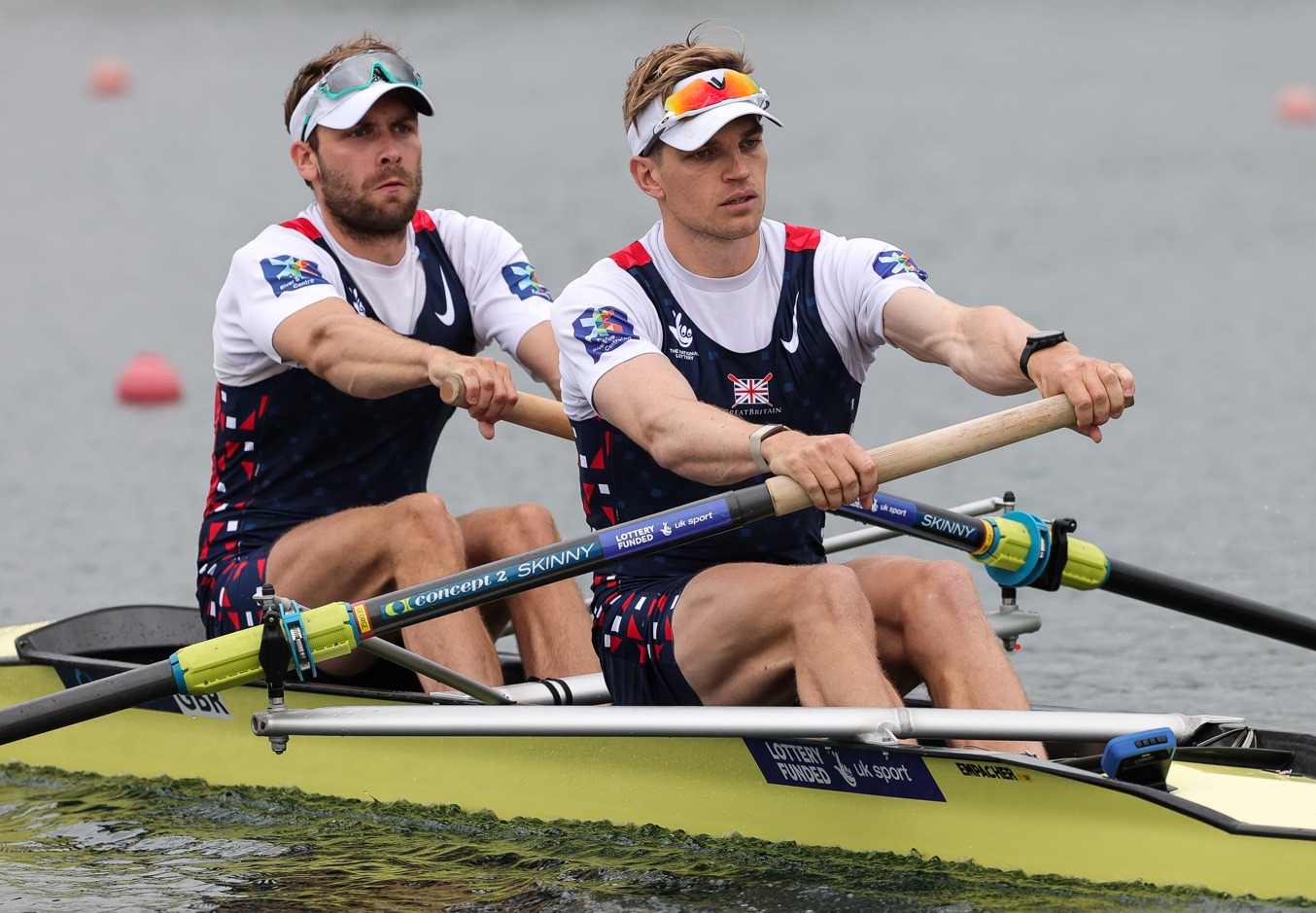 OLLIE Wynne-Griffith stormed to birthday pairs glory with Tom George at the first World Cup Regatta of the year in Belgrade. 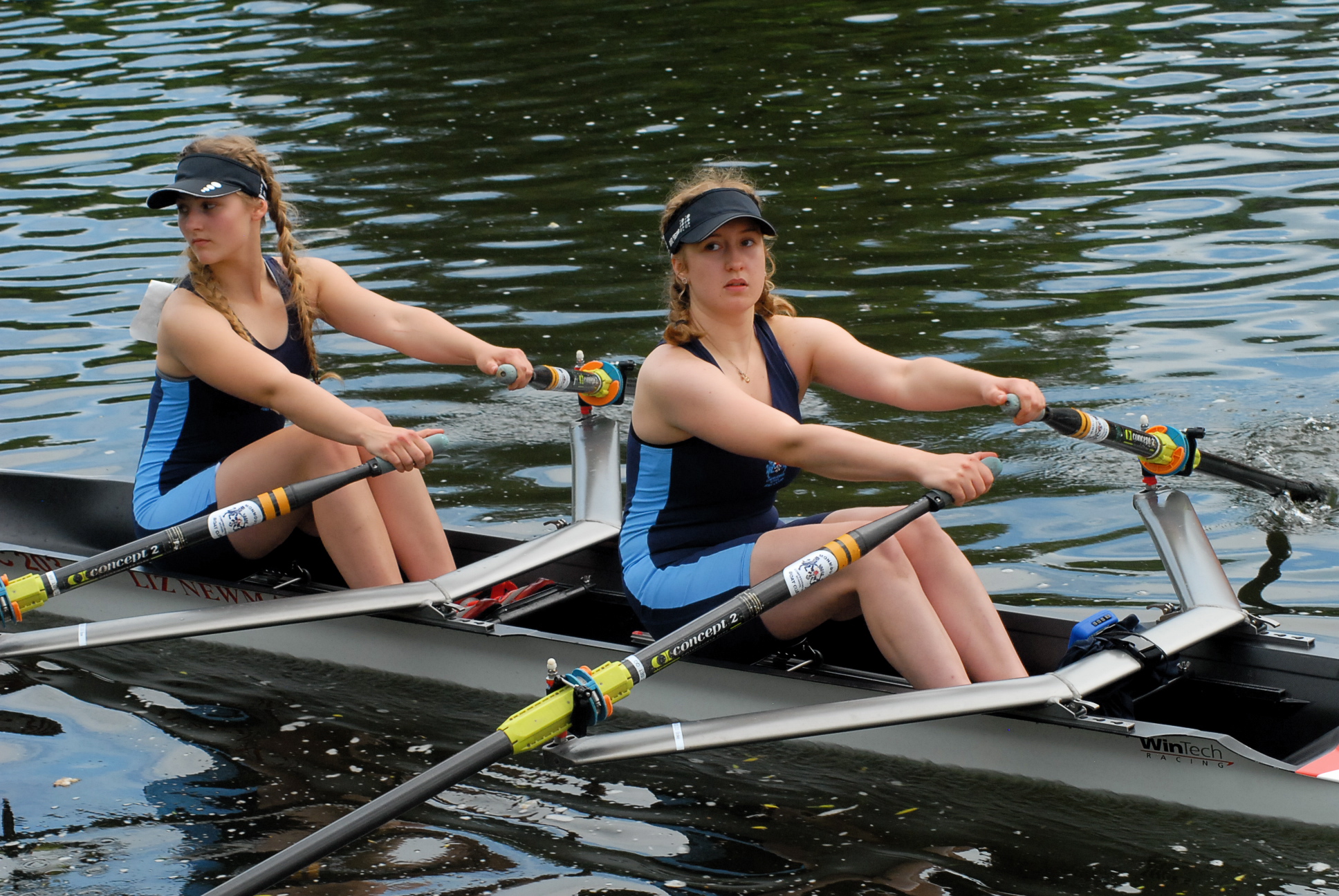 NEARLY 400 rowing boats from 32 clubs will be making a splash on the River Wye this weekend, as Monmouth Regatta returns for the first time in three years, reports NICK HARTLAND.

The two-day event will be the first open inland regatta in Wales since Llandaff in July, 2019. 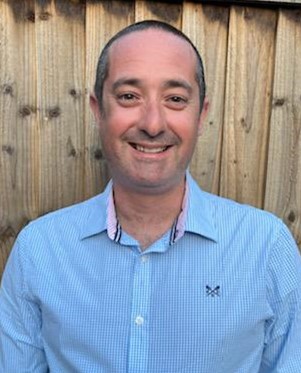 Welsh Rowing are pleased to announce that it has completed the recruitment process for the Chief Executive Officer role. After a multi-stage process with an outstanding field of candidates, we are pleased to have appointed Dan Fella to this crucial role for Welsh Rowing in a period of major development.

Thank you to everyone who made the Welsh Rowing Coastal Championships happen, the full results are now here. 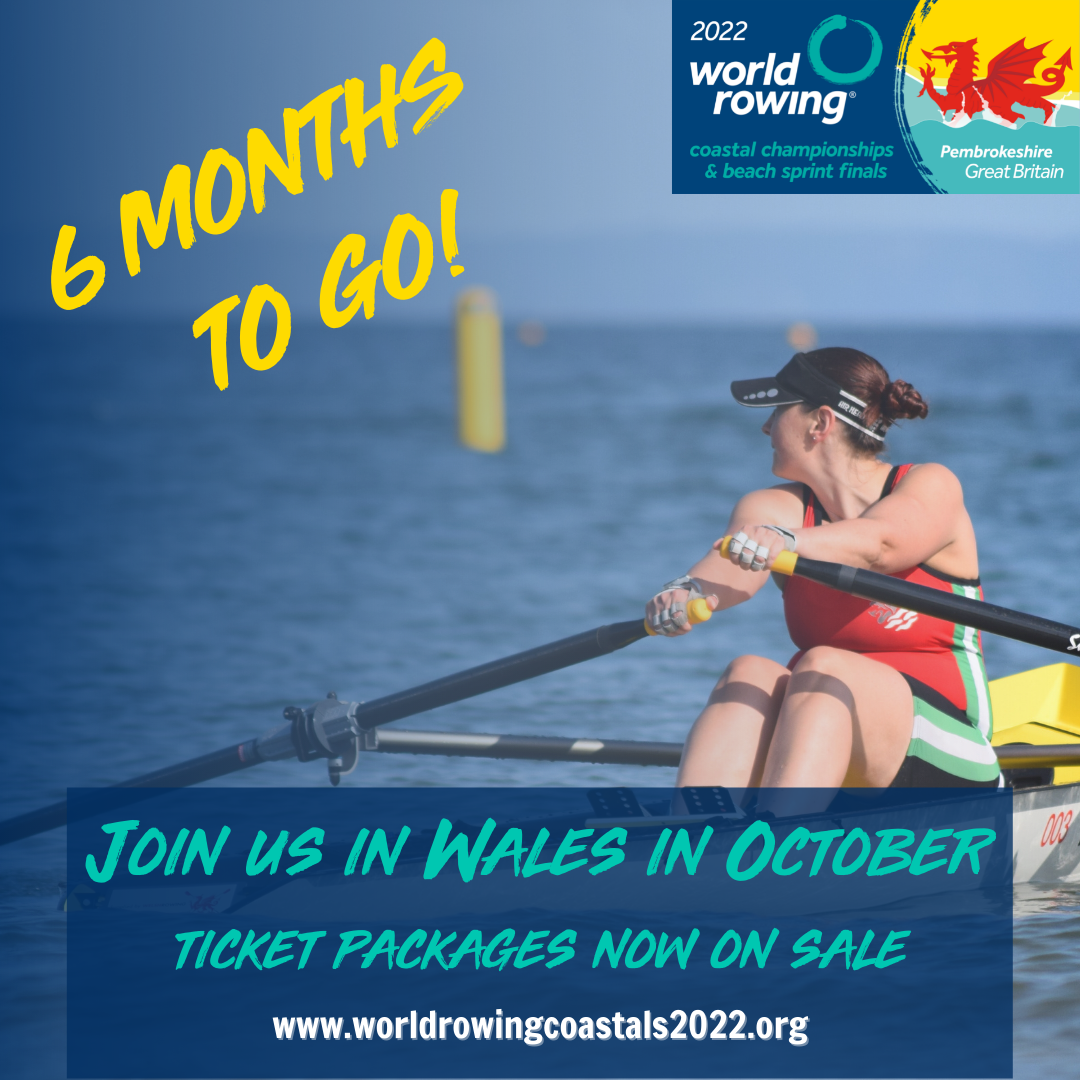 Today (7 April) marks six months until the 2022 World Rowing Coastal Championships and Beach Sprint Finals (World Rowing Coastals) start in the most picturesque of locations, Saundersfoot, on the stunning Welsh coast.
The 2022 World Rowing Coastals will be hosted by British Rowing and Welsh Rowing over the weekends of 7-9 October and 14-16 October, bringing this exciting rowing format to the beautiful Pembrokeshire coastline.
As we mark this milestone, a number of hospitality tickets and general admission tickets are now on sale for this not to be missed event.
Tickets are on sale now:
https://www.nirvanaeurope.com/.../general-admission-tickets
powered by social2s